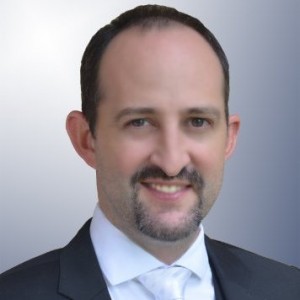 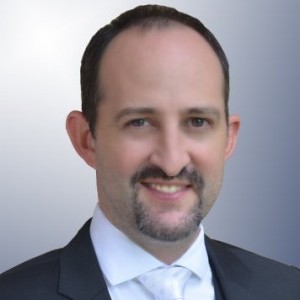 So much has changed since ConnectSMART was first introduced back in 2007. What began as a simple toolset, based in PowerShell for techies, evolved over time to extract key metrics out of systems and pull them into visual gadgets and charts. In 2014 alone, we had two major releases: version 3.10, the last major build of our 3rd generation product, and of course ConnectSMART 4.0, which we launched in November at IT Nation. The latest ConnectSMART (4.0) is not just a slightly updated version of the previous solution: it’s an entirely new platform! Our new dashboards are better than ever – moving the gadget and dashboard designers into an HTML 5 web-based designer. We also added an all-new HTML5 Client, as well as a new Desktop Client.  This makes gadget and dashboard deployments to internal resources (or clients) almost instant. Rich visualization, customization, drilldown capabilities, and ease-of-use combined make this the best ConnectSMART ever!

In addition to the new dashboard product, we introduced ConnectSMART reports – the most powerful Report Writer available. Easy-to-use, the reporting functionality allows you to customize reports that you can be proud to send to your customers, partners, and team members. We are excitedly putting on some finishing touches, based on initial feedback we received from customers. It will be fully released to the public in the next few weeks.

Finally, to complete the ‘technology trifecta’, we introduced the ConnectIO platform: a powerful Configuration Management Database that enables you access to all your data even more easily.  The Connect/IO engine pulls data into a reporting-friendly database.  What does this mean for you? Within minutes, you can have access to predefined gadgets, dashboards, and reports – regardless of which version of the software you are using (e.g. the latest beta of ConnectWise, Hosted, or even as far back as v. 2012.3). This alleviates any chance that you’d get a call from one of your engineers that ConnectWise stopped responding during an annual utilization report pulled during the day!

We spent two years perfecting the Connect/IO platform alongside one of the best enterprise development companies in the business. In the end, it was a partnership that we simply could not resist. We’re extremely proud to announce that as of January 1st of 2015, devIO has become an internal part of the ConnectSMART team.  This experienced and dedicated group of developers has in-depth knowledge on how to build software integrations for some of the biggest names in the tech business. Over the next several months, you’ll see a succession of new integrations within the platform, such as QuickBooks, Autotask and a standard SQL Agent, to name a few. Since the platform was designed from the ground up for integrations – and the API was built first – we can also roll out a custom integration for you at lighting-speed!

To sum up, 2014 was a whirlwind year marked by incredible growth.

We faced a few bumps in the road as we kept pace with change, but in the end, we truly pulled all of the key resources into place to make 2015 even better! We have expanded our consulting, support, and custom development to better serve our customers.  It’s going to be an incredible year, and we are so grateful to have our customers come along with us for this exciting ride!